Great for 'Cabaret ' Corporate Evenings. So add some class to the proceedings...

In addition to all our usual commitments as listed below 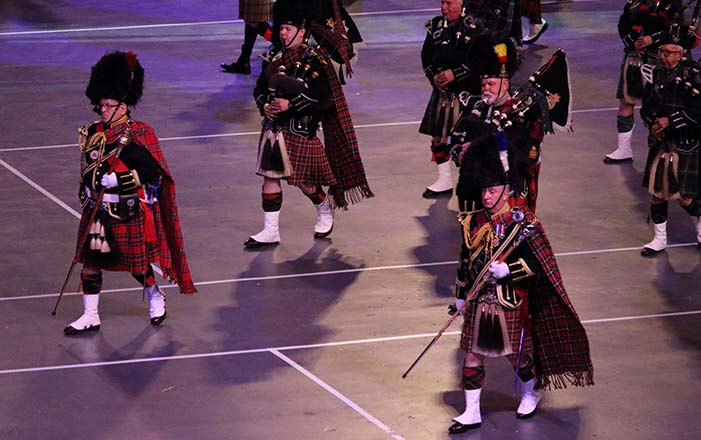 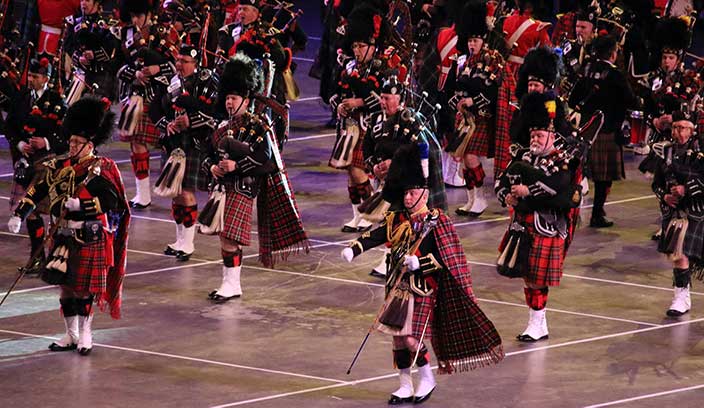 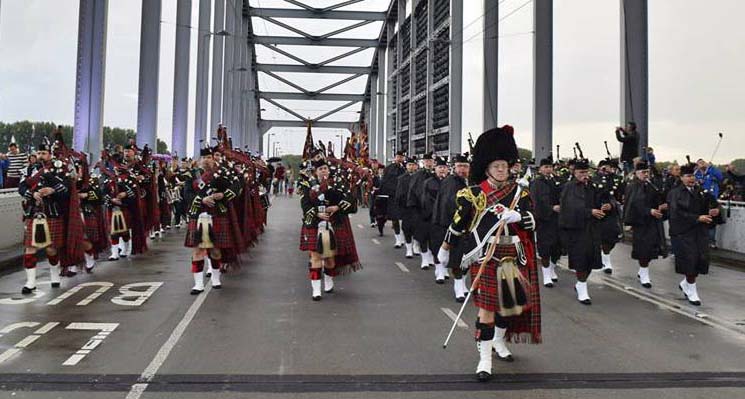 The Loreley Musical Concert and Tattoo 2014

Wiston House - On the big screen

Our players have appeared either as solo artists or with other bands in the following events: